ImperialOel is a global oleochemical company. The family-owned business was founded in 1920 in Hamburg, a vibrant city that has been at the core of European trade since the 12th century when merchants established the Hansa principal to protect mutual trading interests throughout the Baltic region. Business was conducted on the basis of mutual trust, reliability, respect and ‘honourable trade’, and sealed with a ‘hanseastic handshake’.

Although it takes more than a simple handshake in the 21st century, we continue to abide by the same core values:

Our products and services include:

Imperial-Oel-Import was founded by brothers Joachim and Hans Kuers in 1920 to import and supply selected mineral oil-based ingredients and natural oleochemicals to the chemical industry. Since then, the company has developed into a thriving global business.

The company was taken over by former sales manager, Wolfgang Kromer, in 1975 who successfully expanded the export business, supplying high quality ingredients to global customers in the chemical, cosmetic, pharmaceutical, metal, and food and feed industries. As demand grew, the company increased its supply base and expanded its product portfolio with natural waxes, oils, fats, resins and animal-derived specialties. International sales became an increasingly important part of the company’s evolution.

A major growth category for us has been lanolin wax, derived from sheep’s wool. The company’s market share has steadily increased since the 1980s, thanks to strong staff commitment and long-term partnerships with key suppliers. ImperialOel is now the preferred supplier to a large number of premium cosmetic manufacturers and prestigious global brands.

The next generation took over in 2003 and Oliver Kromer became managing director, joined by Juliane Sassmannshausen in 2015. Both shared the clear vision for market expansion of the fish oil business. This began with supplying omega-3-rich sardine and anchovy oils to soft gel manufacturers. A unique team of specialists was created with extensive knowledge and expertise in omega-3 sourcing, supply chain, formulations, markets and science. Today, ImperialOel is a leading independent supplier of DHA omega-3 for infant formula and baby food, and has a successful supplement brand, MarisOmega-3.

Every colleague is an essential part of our success and its remarkable longevity.

We are proud of each and every employee’s skill and expertise: whether it be in nutritional science or lipid chemistry, in raw material market intelligence or dedicated customer support, or in office organisation and contract negotiation. Each of our team members is a true specialist in their field.

What makes our team special is its spirit: working together as a unit means so much more than simply selling products or number crunching. It’s about helping each other, learning from one another, and celebrating our achievements together.

What we all share is a serious enthusiasm for our products and our company. We share a genuine interest in partner businesses and appreciate their particular challenges and market opportunities.

Fully understanding our customer and supplier needs is, for us, the foundation for providing the best service and support.

Meet our team of experts 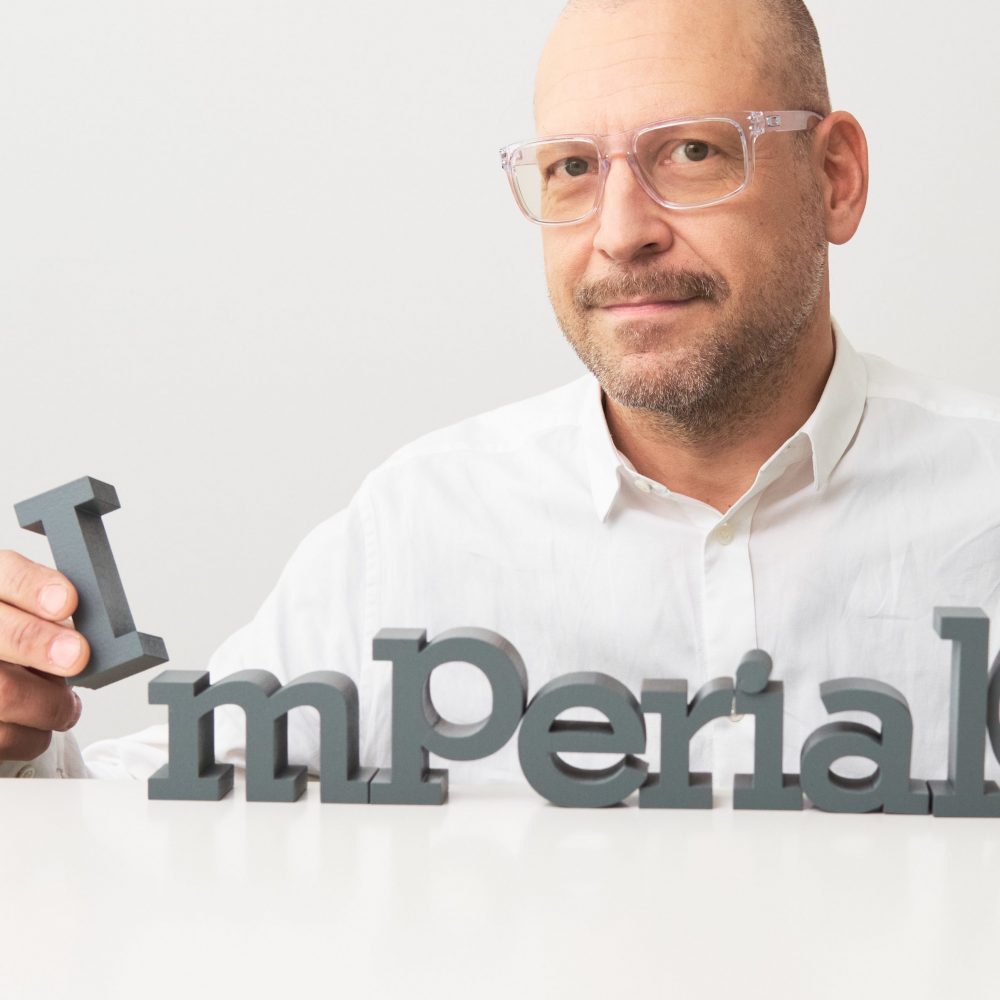 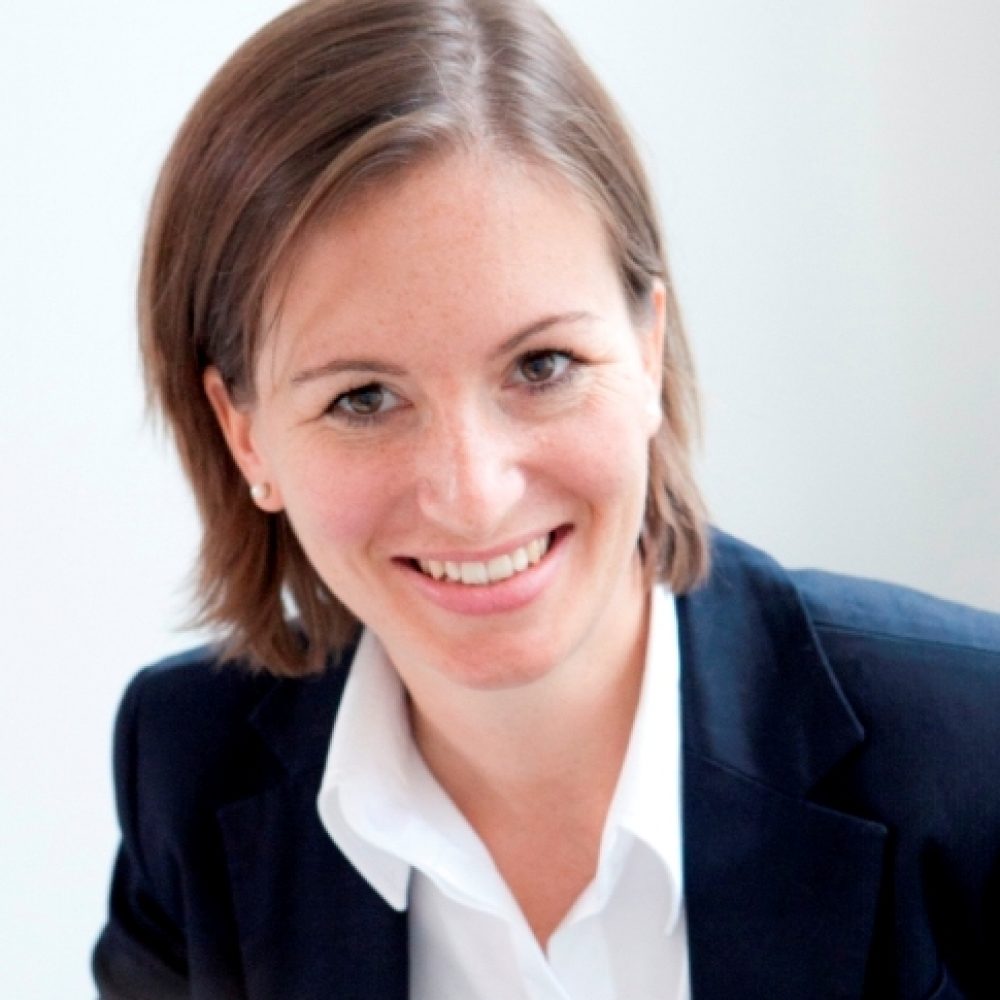 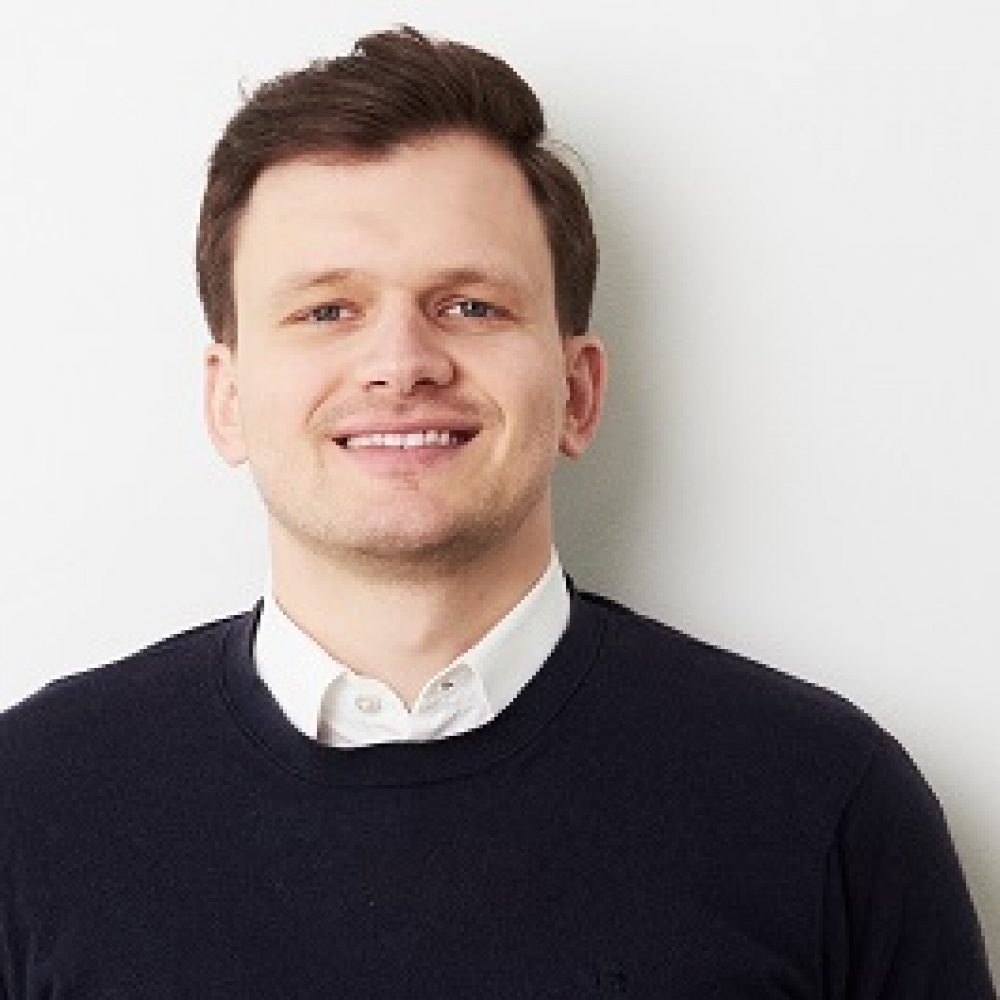 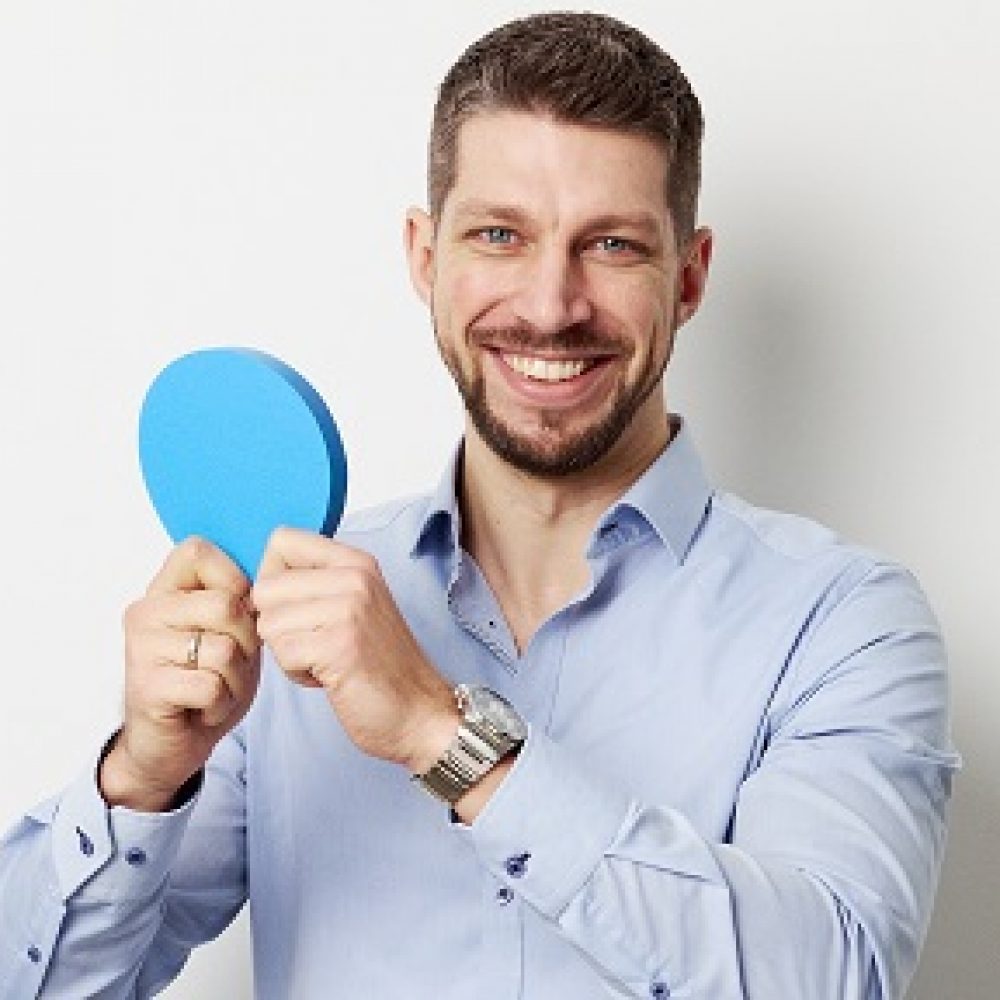 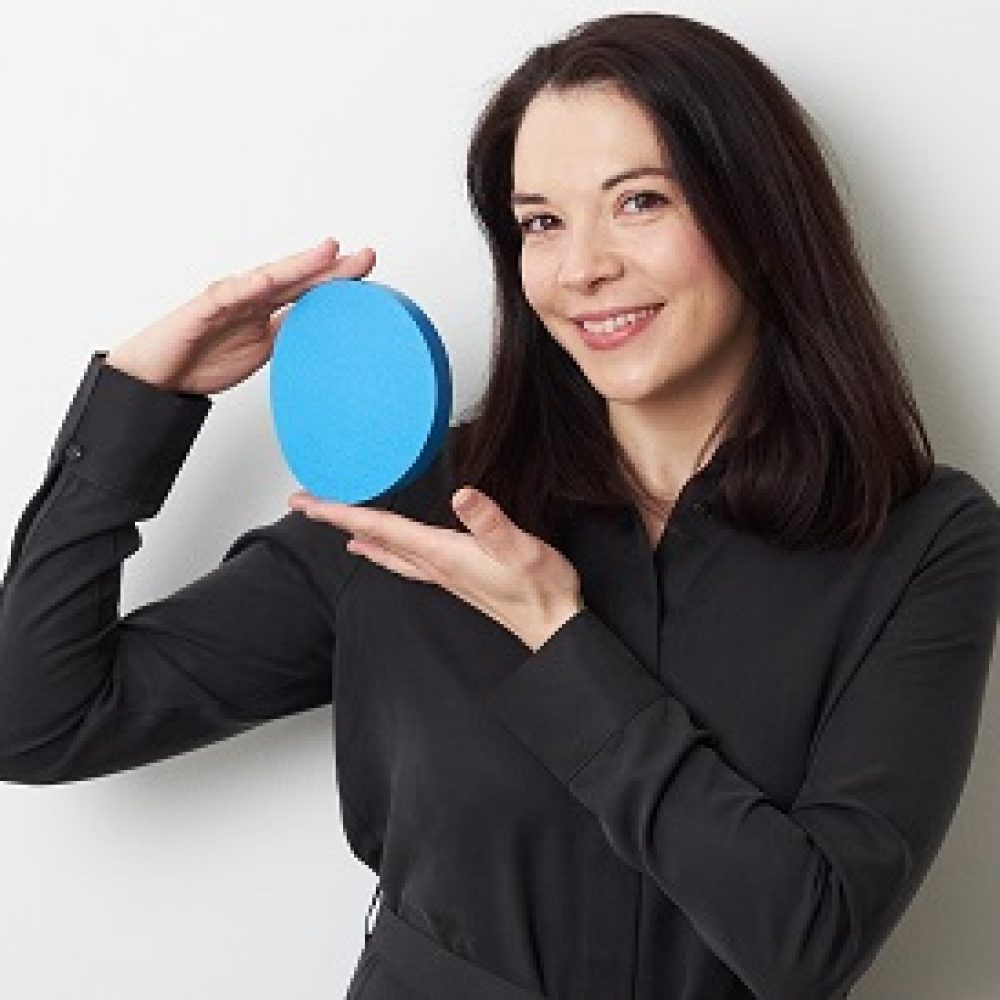 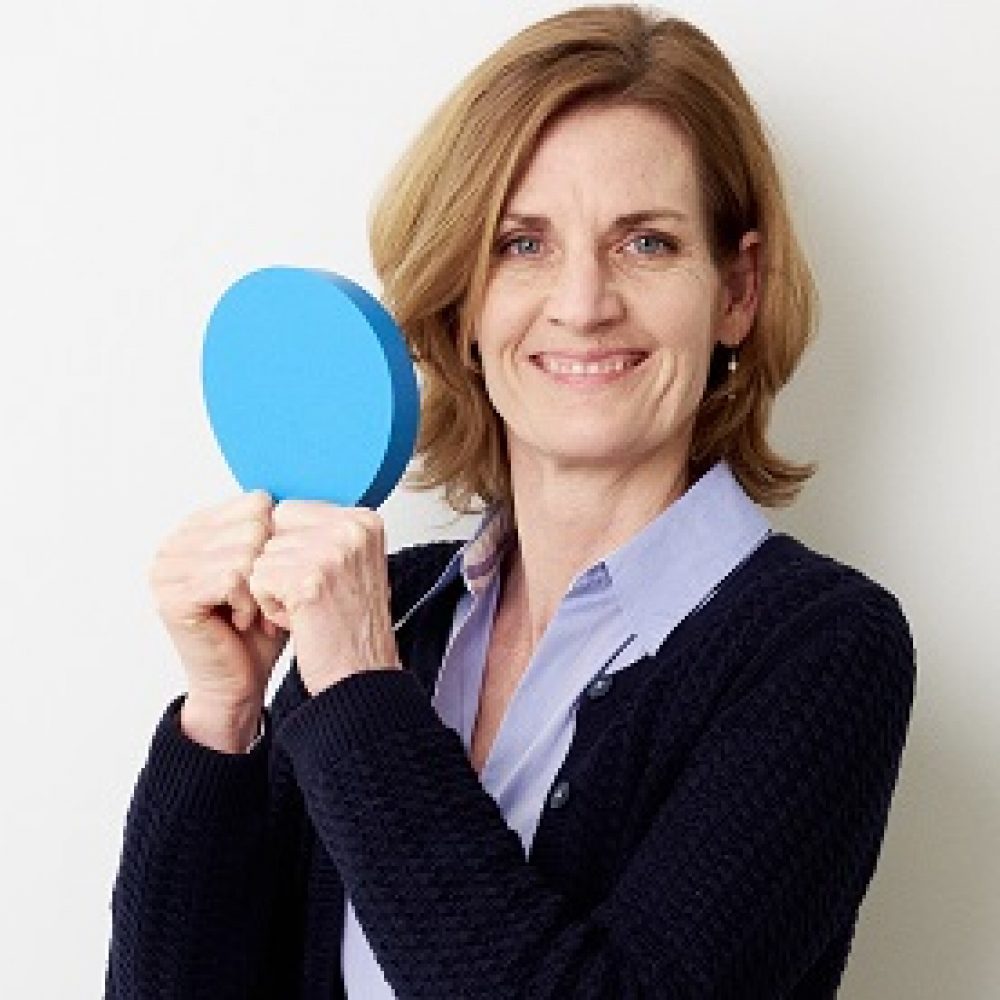 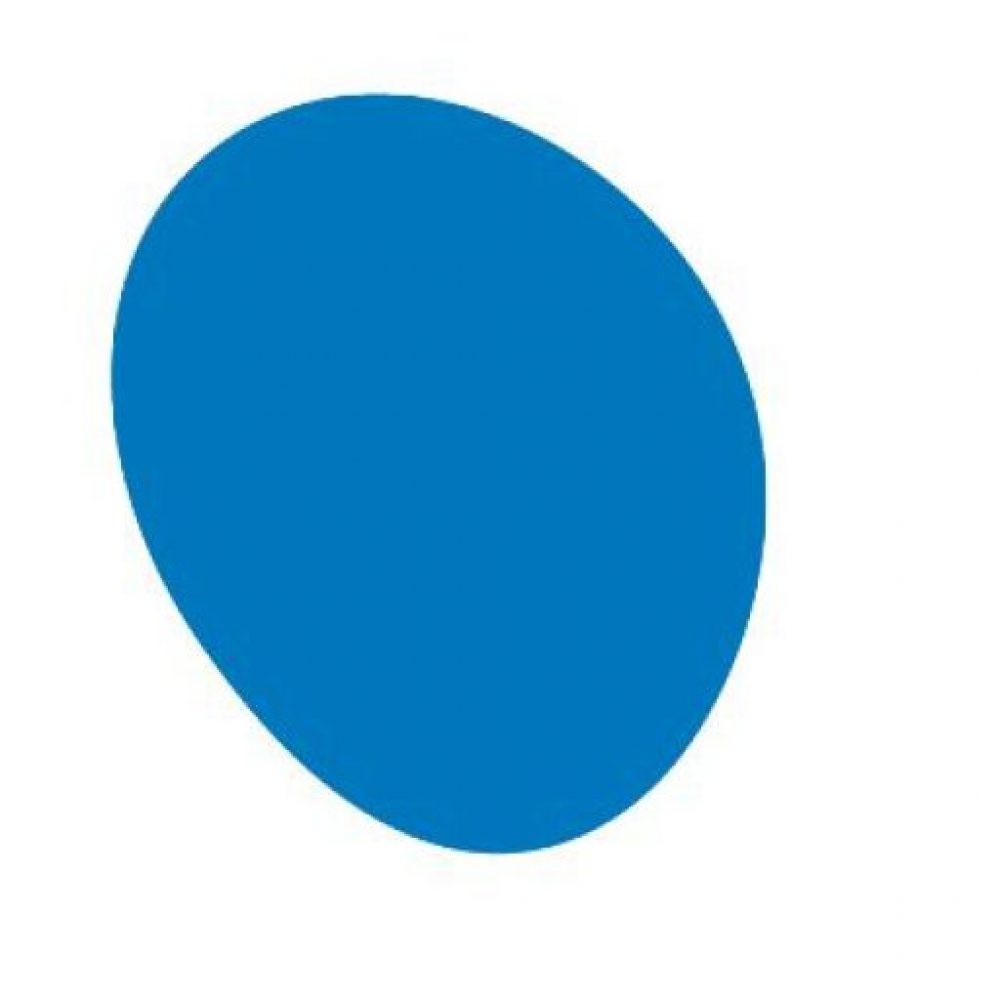 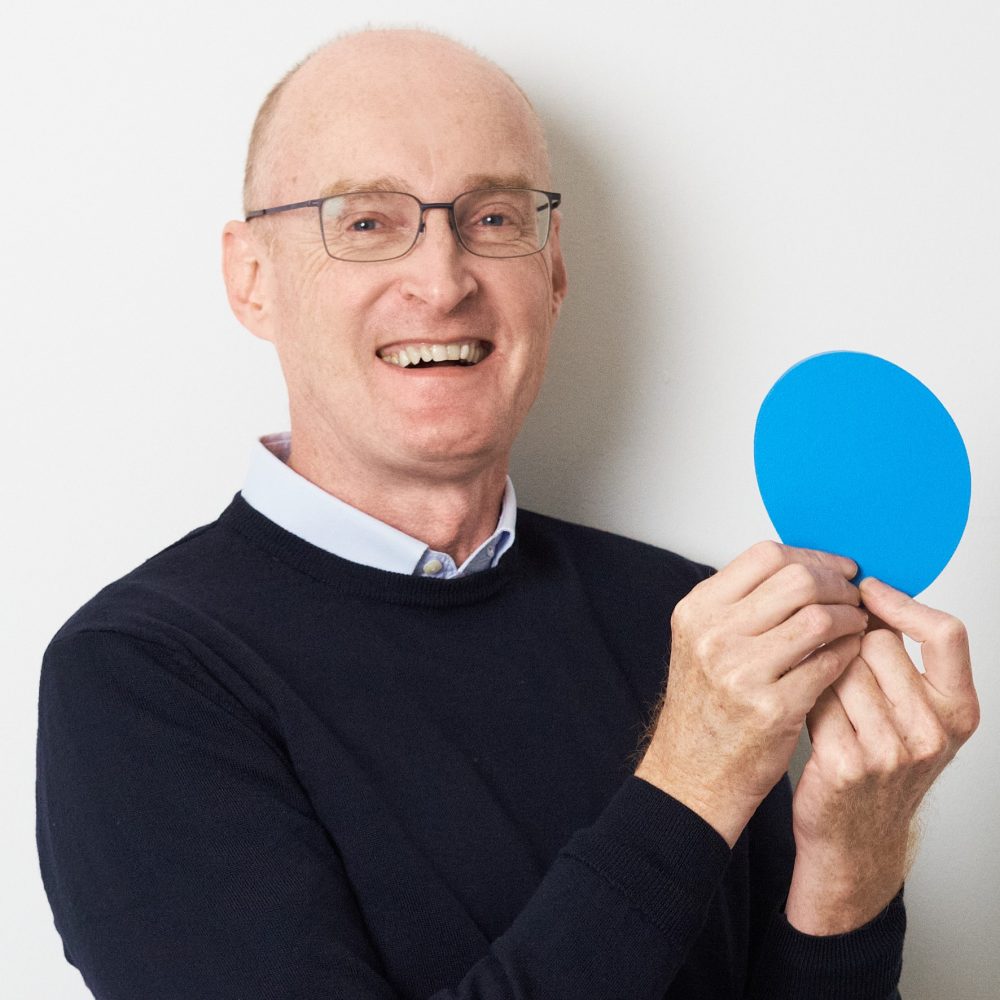 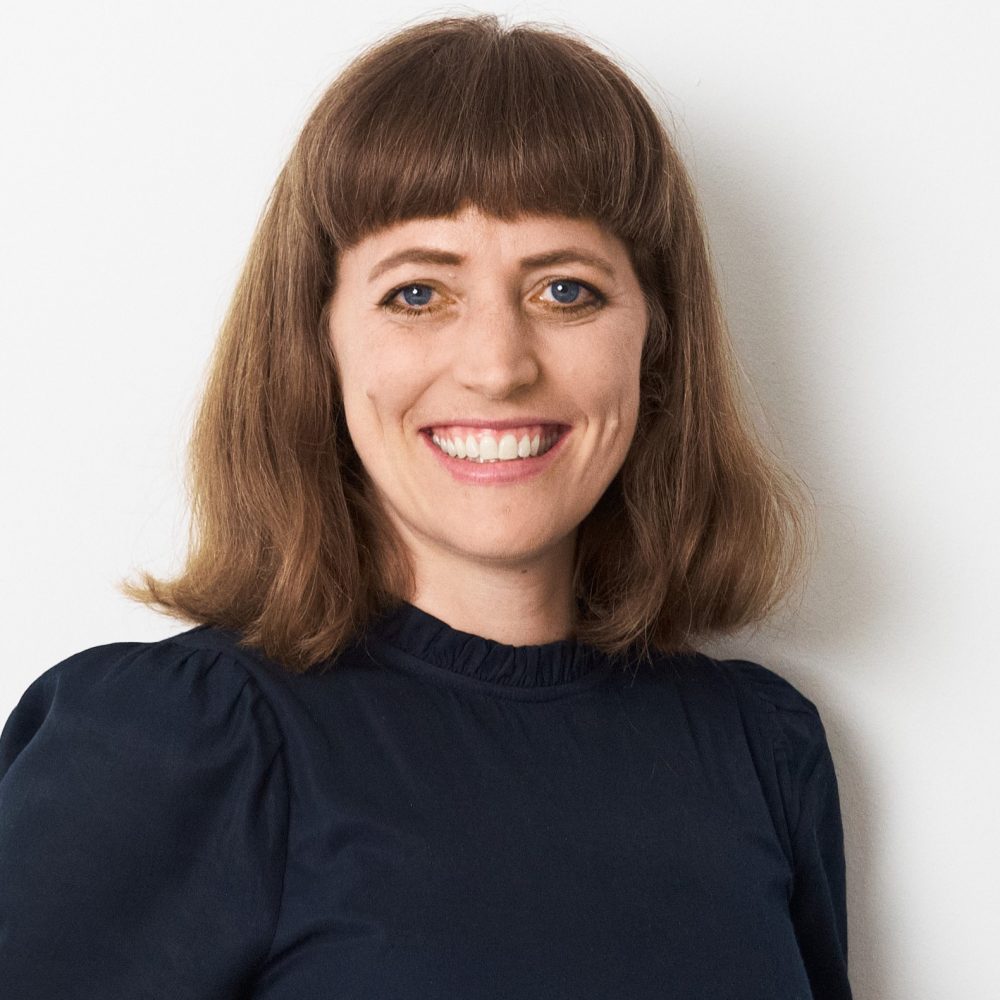 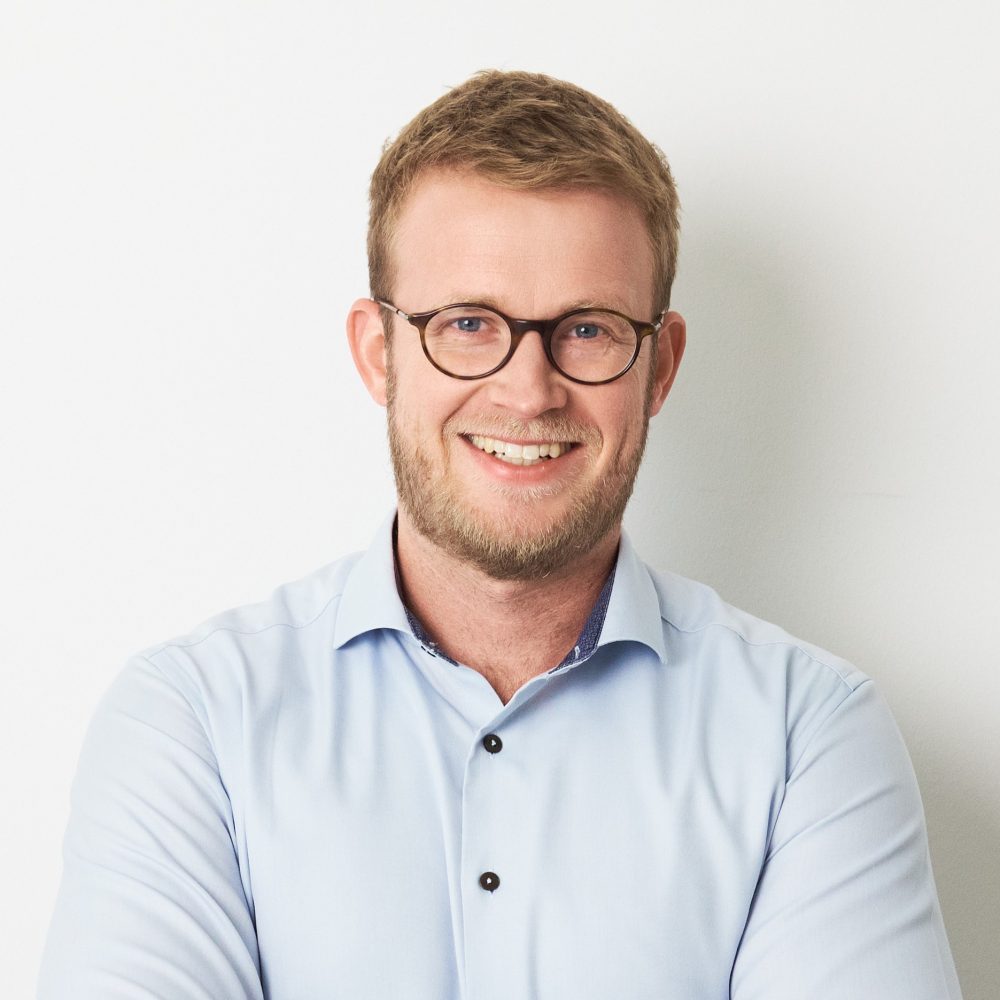 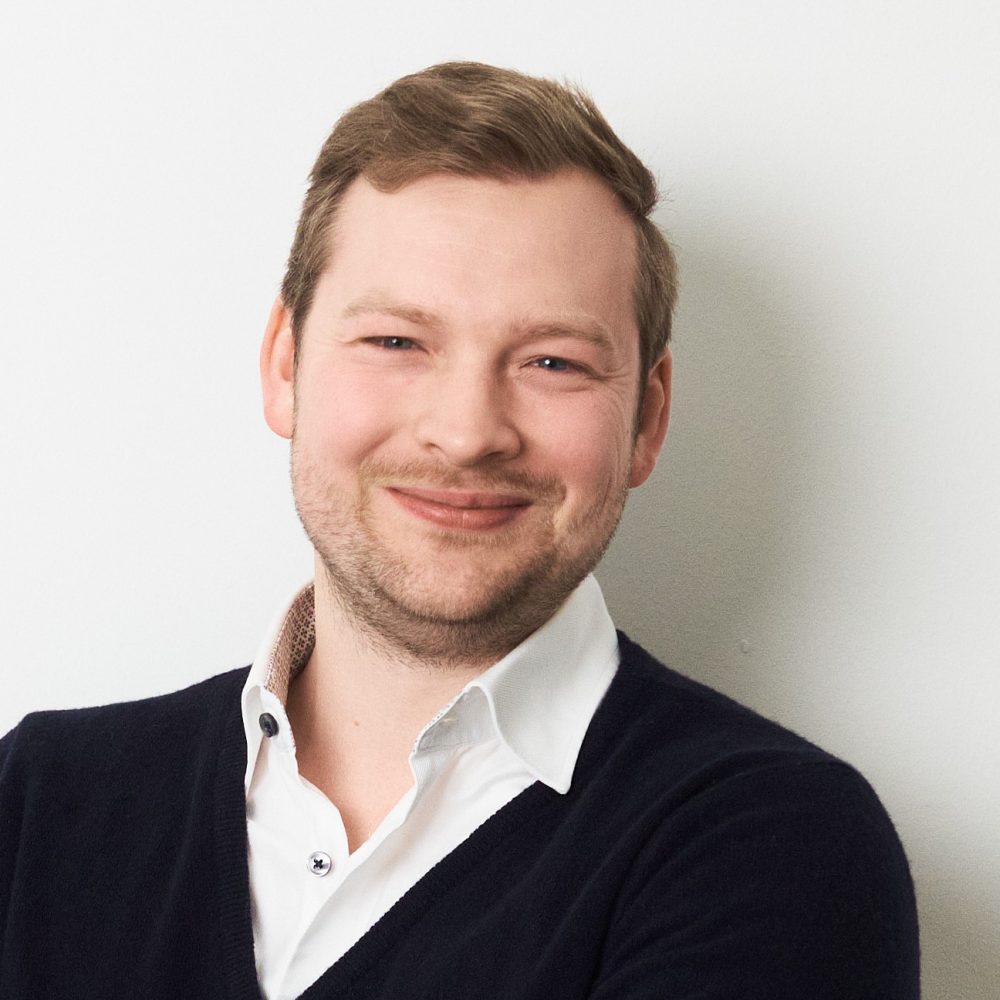 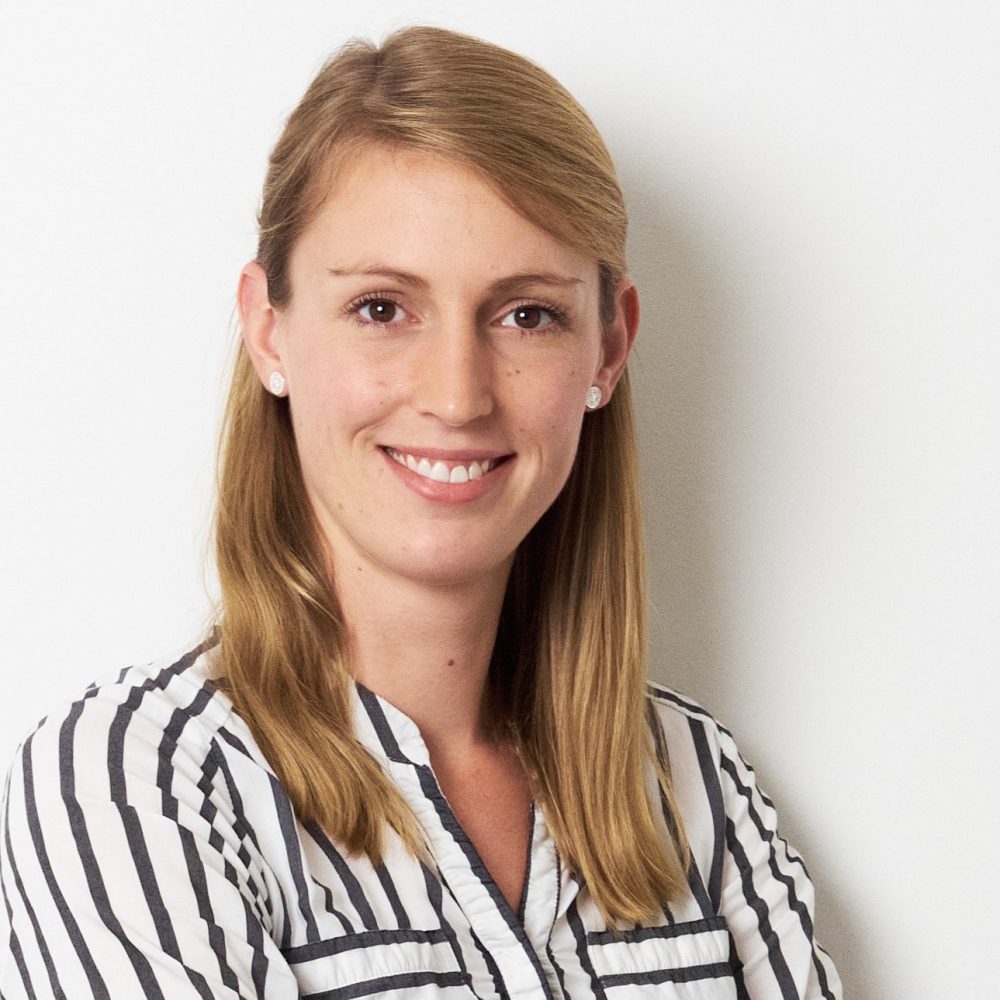 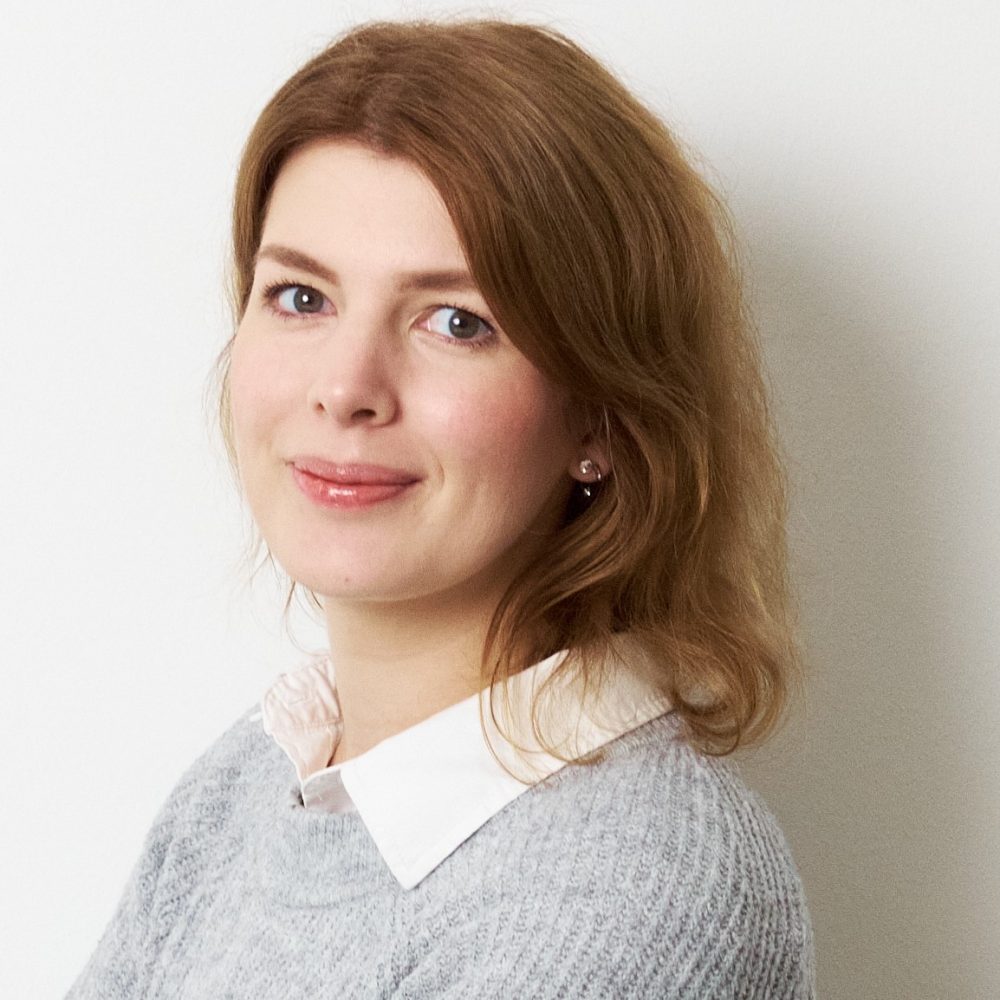 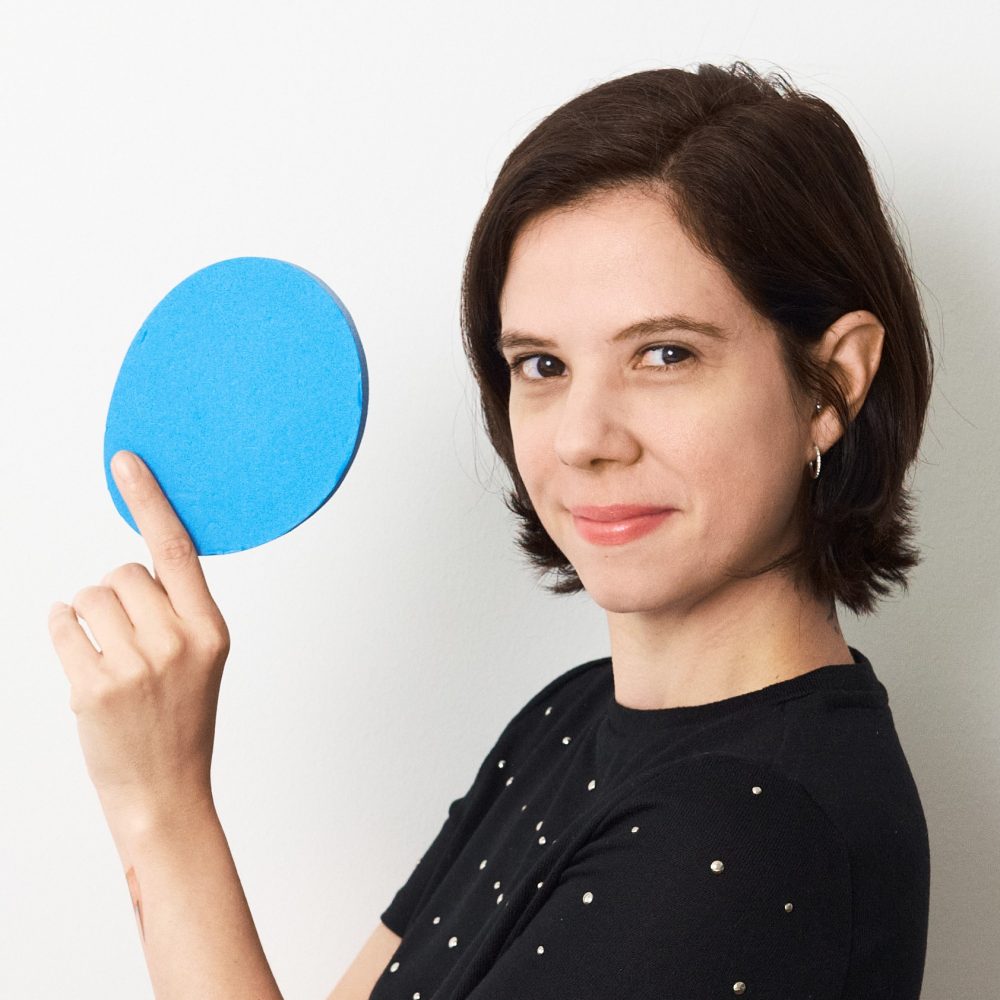 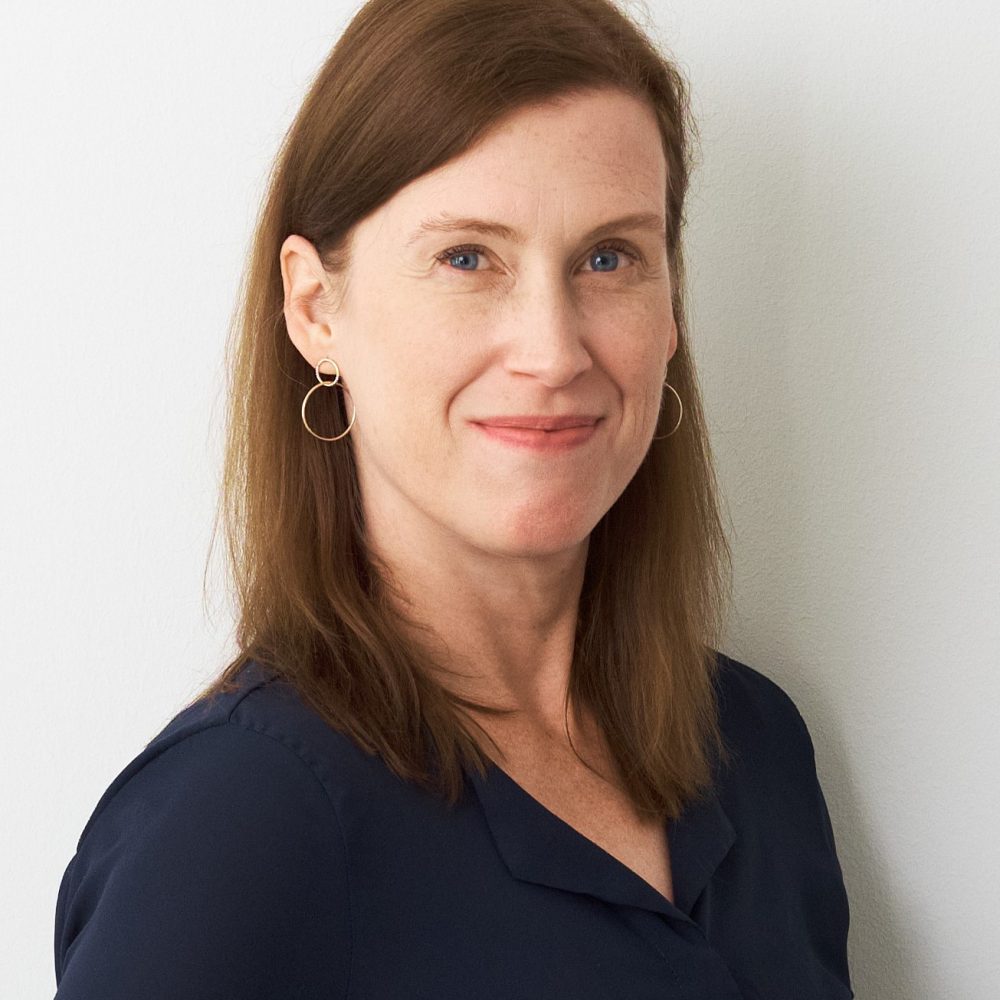 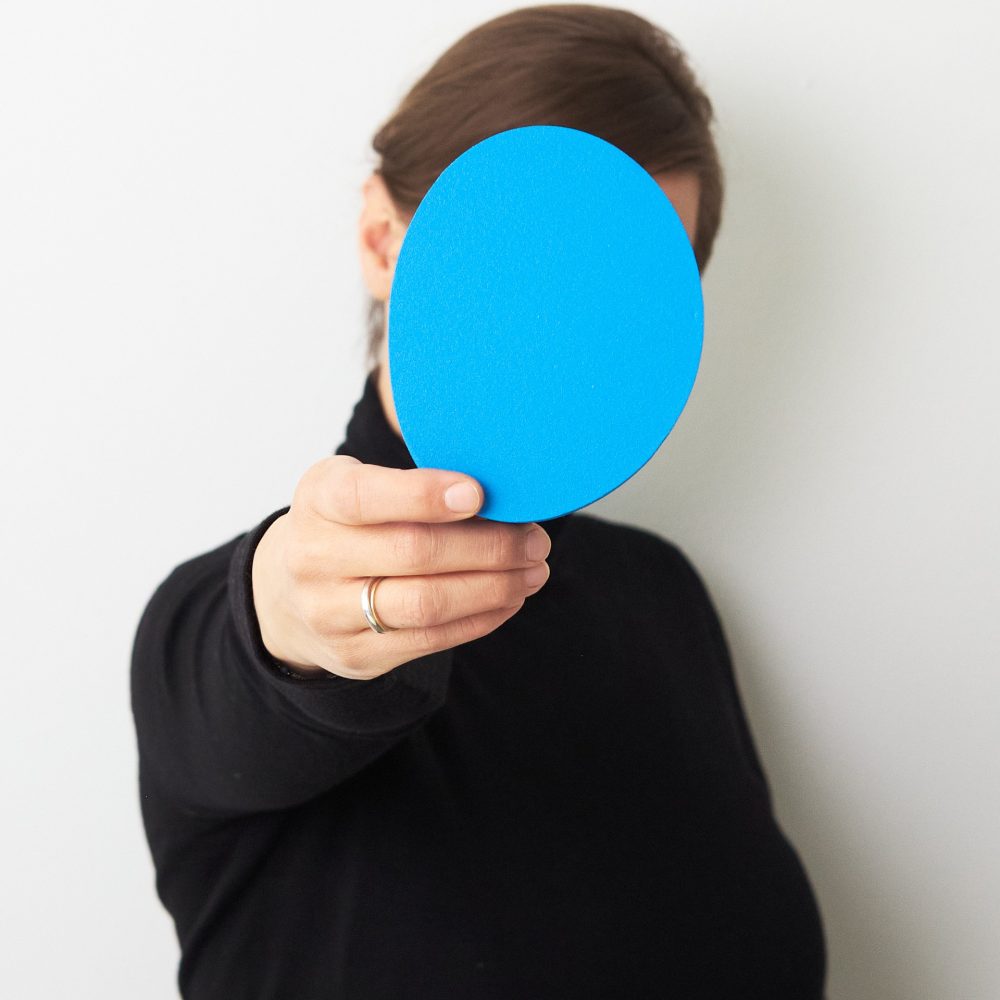 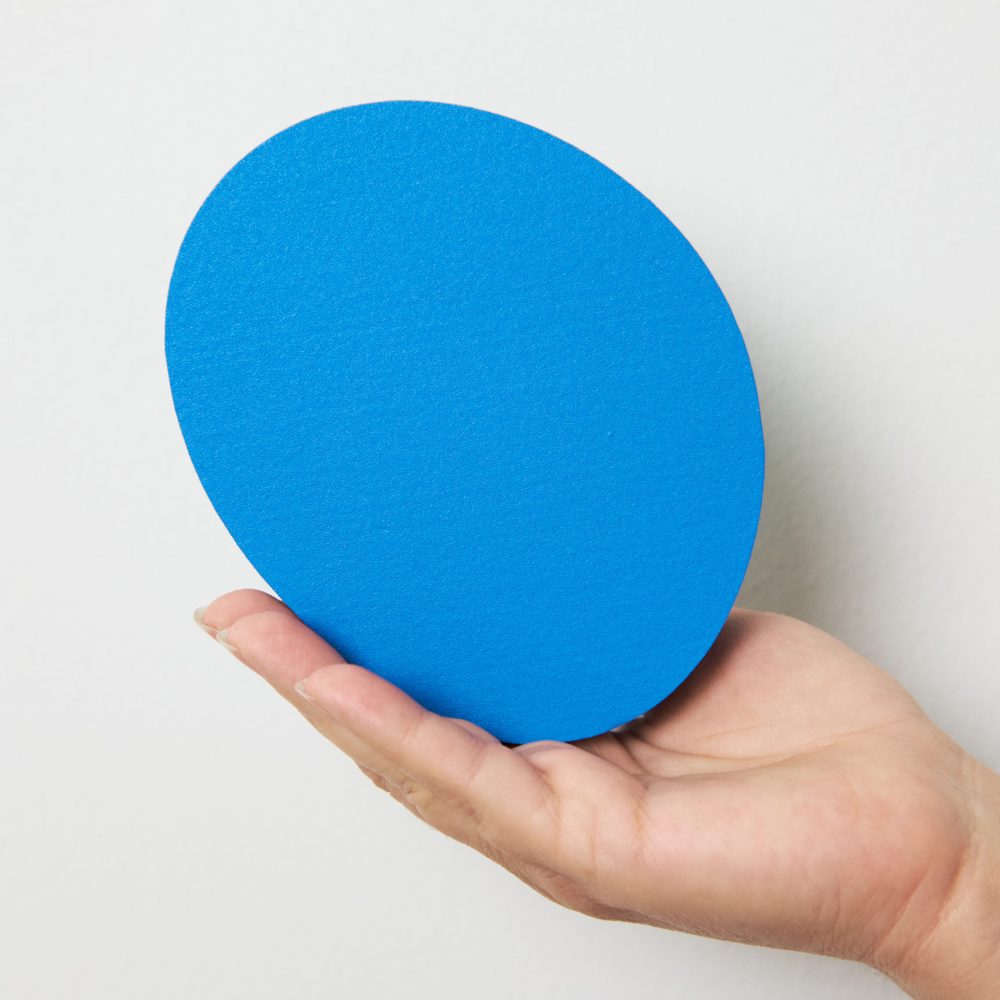 ‘Ingredients you can trust, support you can rely on.’

This has been our mantra since the company’s inception in 1920. For good reason, our products, our support, and our services are trusted by industry leaders, as well as by niche specialists. Why?